Aoibheann’s Pink Tie “National Children’s Cancer Charity” was set up in 2010 by Mick Rochford and Jimmy Norman after the tragic loss of Jimmy’s daughter Aoibheann to cancer aged just 8 years. During Aoibheann’s year long battle with this dreadful disease, the family found little or no financial or practical support  for children and their families.

Jimmy and his family had a large support network of friends and family but found that many on the ward had virtually no support at all.

When Aoibheann passed away the men wore pink ties at the funeral which was Aoibheann’s favourite colour. The charity was formed in her memory to remedy the lack of support for other children and their families going through treatment.

Find out more about Aoibheann's Pink Tie on the website - aoibheannspinktie.ie 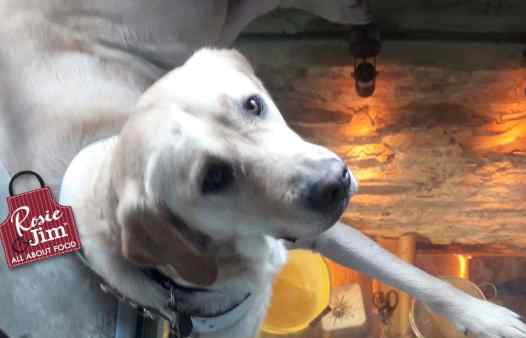 Champ has been moved to the Guide Dog Programme! 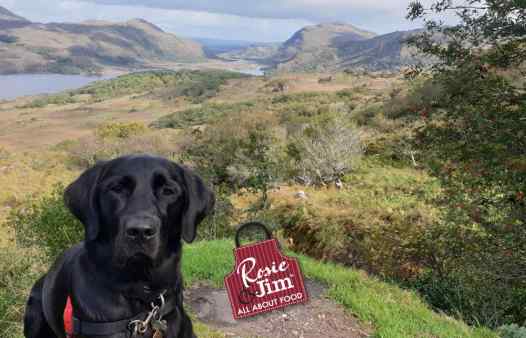 Izzy on a tour to Kerry 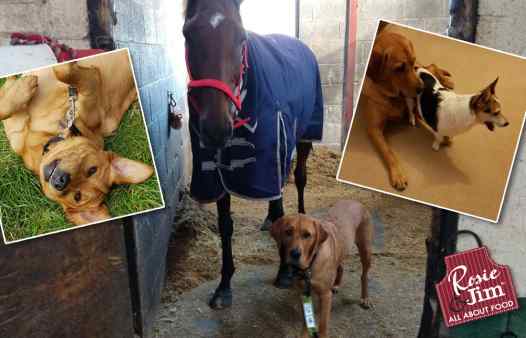 Hank - enjoying the company of friends 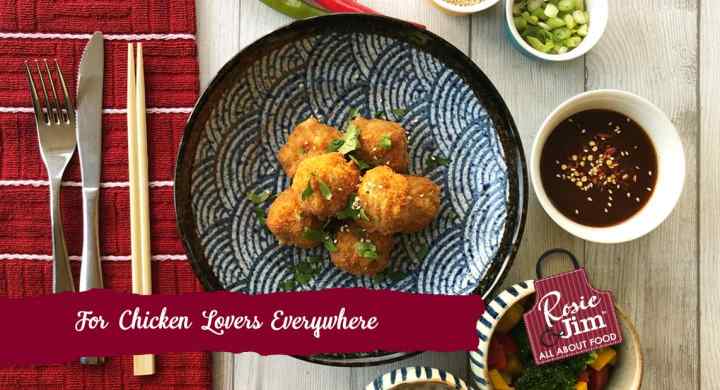 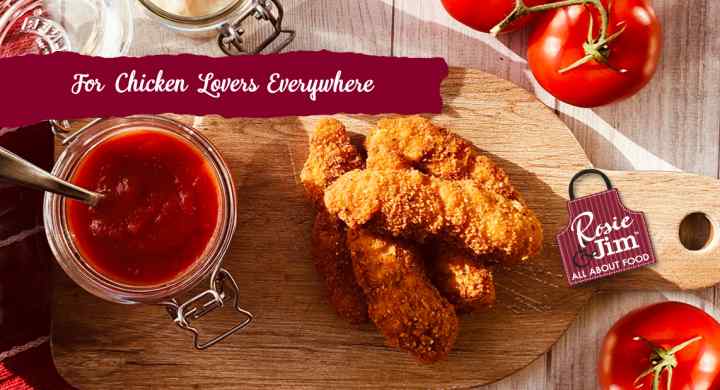 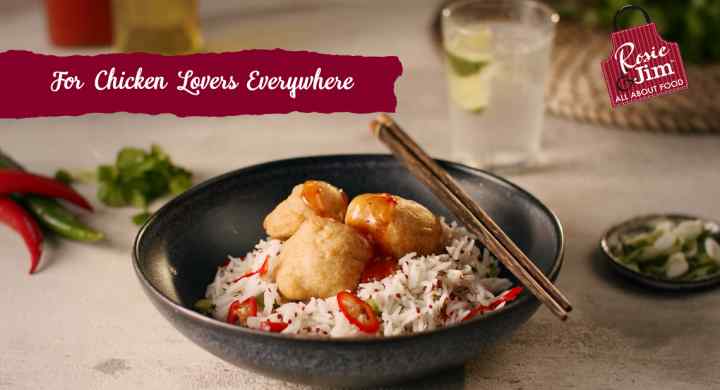